As I mentioned previously, my husband was out at a store and he found some VR headsets for only $6! That’s pretty cheap, so he picked one up for each of us. There are many different headsets out there, but this particular one is called VisionVR, made by a company called Soundlogic.

Out of the box, it looks pretty much how you would expect. Nothing fancy, and the headset is super light (which is a good thing, you don’t want something heavy hanging off your face!). For only $6, it is pretty well put together.

To put your phone in, you pop open the front cover. Your phone rests on a sticky pad, which is kind of a shame since as you are moving your head around, you can hear (and feel) the phone sliding back and forth a little bit. Not really a deal breaker, but I wish there was something else holding your phone so it doesn’t move.

My husband tried it out first, and he really enjoyed it. I have to tell you, though, there is something a bit unnerving about seeing someone sitting there with a big headset sticking off of their face, staring at a screen that you can’t see! It’s a little strange.

Anyway, I then tried out a couple of the apps he downloaded. The first one was a roller coaster app called Cedar Point VR. It’s based off of an actual roller coaster called Valravn.

I guess I should tell you: I HATE roller coasters! Rather, I hate riding them. I think they are cool, but my head does not think so. I get so dizzy! I sat through the ride anyway, and it was pretty neat. I did actually feel my stomach twisting and turning and I got a little dizzy, even though I knew I was not actually on the roller coaster! 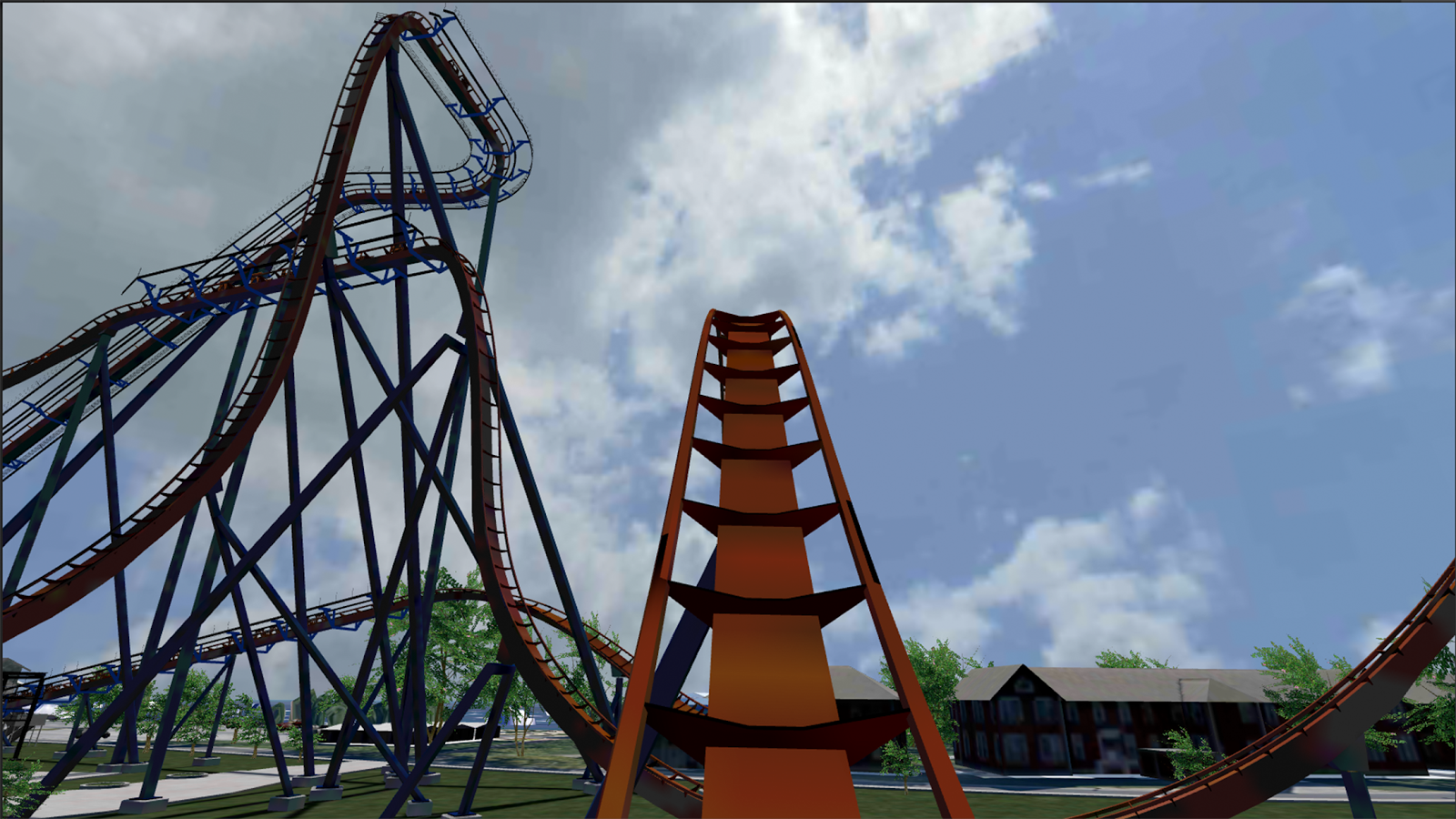 In this app, you are basically strapped to a chair looking around while weird shit is out to get you! It was pretty cool, but I had to turn it off after about 2 minutes because my eyes and my head were starting to hurt. My husband watched it all the way through, and he said it was pretty cool.

I think VR headsets are cool. The apps are neat, and I feel like this technology will continue to improve rapidly. I haven’t played Playstation VR at all, but I really want to at some point.

HOWEVER! I have one major problem with VR: it makes me sick! I get dizzy very easily anyway, and I do get motion sickness. For instance, if I am on a boat, when I get off, I still feel like I am on that boat for several hours, rocking back and forth. Sometimes I get disoriented just getting off of an elevator! It’s extremely annoying. With all this being said, I could not enjoy VisionVR for very long before I felt like I needed to get away from it. The next day after using it, I was slightly dizzier than normal. I think the VisionVR is something I will only be able to enjoy for a couple minutes at a time, which is a shame. 😦