No console gaming this week!

I visited my Animal Crossing: Wild World town of Booland this week. I was looking through my pockets to see what I had, and for some reason I had this gas mask… so I put it on. Creepy, but I like it!

Elmer was crying because he missed me so much! Poor guy. He is also trying to move away, so I tried to convince him to stay in Booland. I don’t know if it worked yet or not!

Meanwhile, Robin found her way onto my Official Shit List. Piss off, Robin!

Luckily, Stitches was there to make me feel better. I just love that little guy! 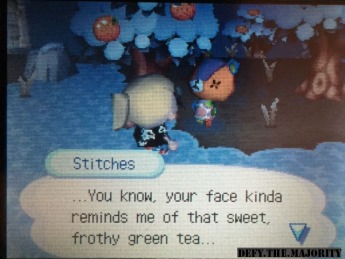 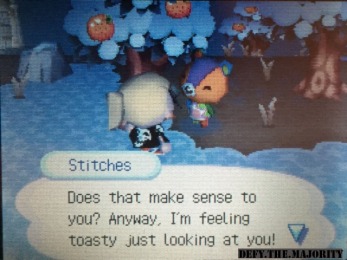 Surprise! I picked up a Playstation Vita last Sunday! I went to a cool gaming store and got a whole bunch of goodies (goodbye, Christmas money!) so I’m going to do a blog post on that soon. The game I chose to buy with my Vita was Persona 4: Dancing All Night. I’ll be doing a First Impressions post of this game, so I won’t spoil anything here. In the meantime, check out the colorful loading screen!

Well, I beat Cooking Fever this week! At least, I beat the default restaurant that you start with (Fast Food Court). I reached experience level 9, which was nice.

After beating all 40 levels, this screen popped up. 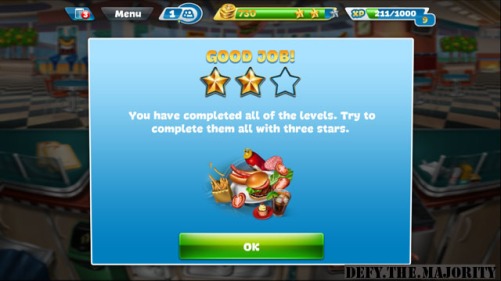 And here are my stats after beating every level! 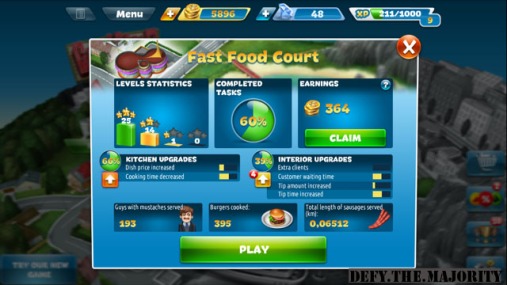 Now that I’ve cleared all the levels, I really don’t have much motivation to upgrade that particular restaurant any further. I have 2 additional restaurants I can unlock as of right now, so I’ll save my coins and gems for those. For now, though, I consider the game beaten. I’ll definitely come back to it to play the other restaurants at some point though!

I played quite a bit of Pokémon GO this week! I hatched 2 eggs: one was a Meowth, one was a Tentacool. Kind of disappointing, since I already have both of those. I was hoping for a Gen. 2 baby, but oh well!

I finally evolved my Metapod into a Butterfree! 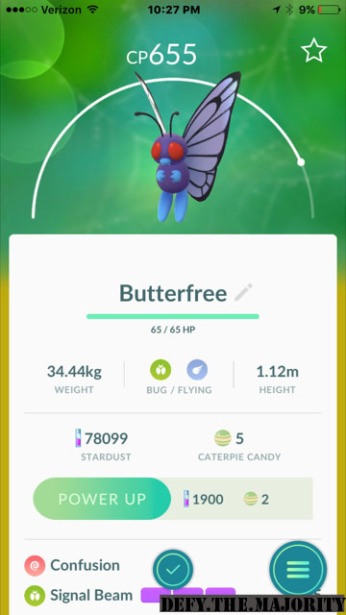 Since I have all of Caterpie’s evolutions now, it was time to pick a new Buddy! I decided on Goldeen, since I only need 4 more candies before I am able to evolve it.

I was pretty excited when the update rolled out this week and many new Pokémon became available!

I caught quite a few of the new Johto Pokémon. The first one I caught was Furret, who was standing right on top of my dog! 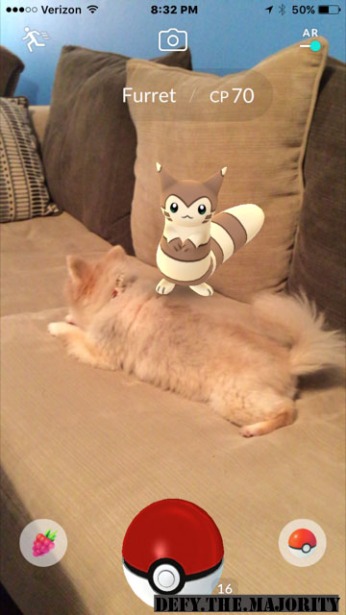 Cyndaquil…(I don’t know what happened to the picture I took as I caught it?) 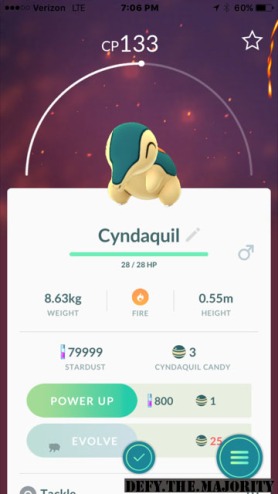 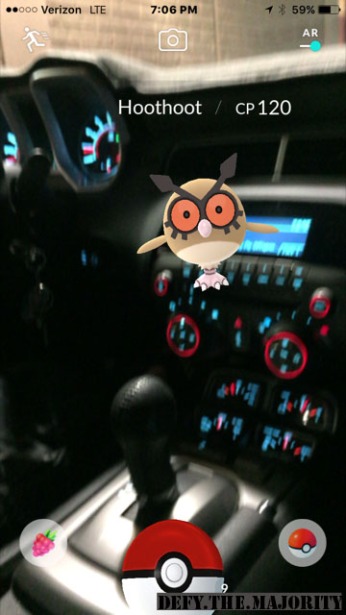 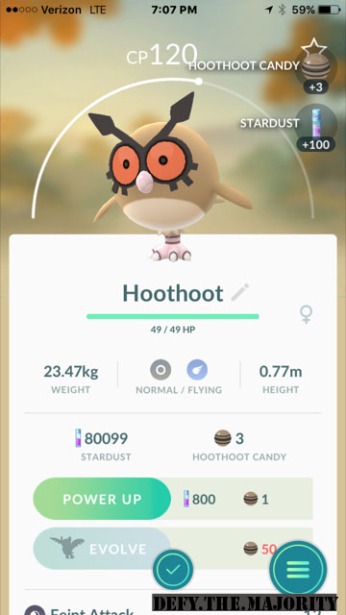 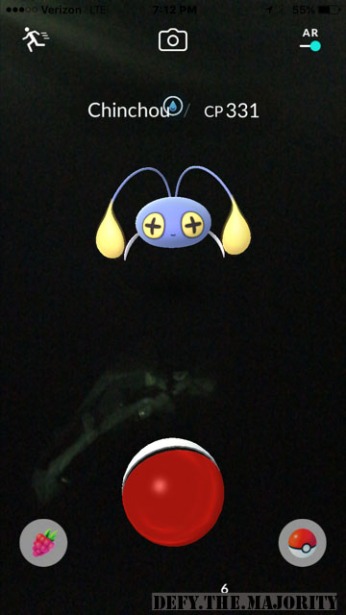 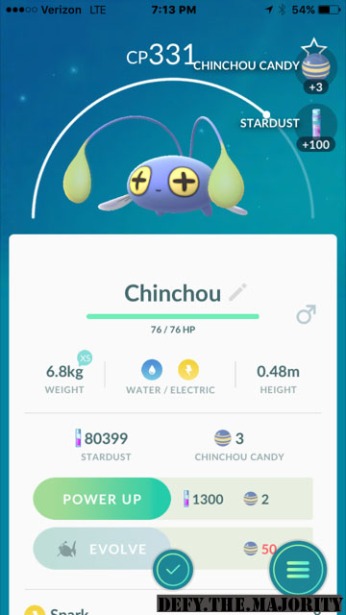 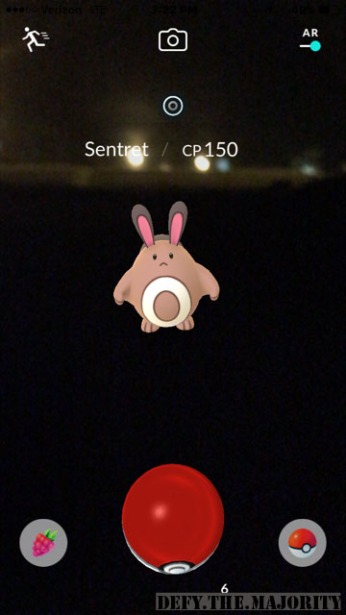 I also reached Level 18 and earned a medal for registering 5 Johto region Pokémon to the Pokédex. Overall, it was a pretty successful week for Pokémon GO! 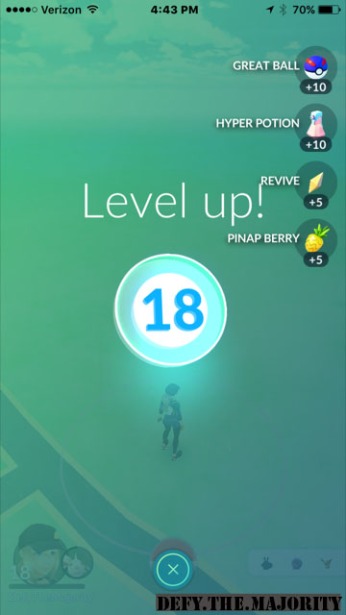 I finally got around to trying out Super Mario Run this week! I’m going to do a First Impressions post for this one too (geez, I have a lot of blog posts I need to write!) so here’s a pic of the loading screen! 😉 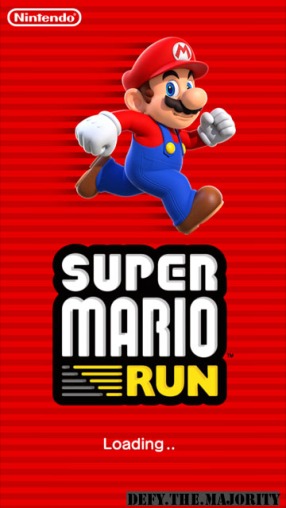 No PC gaming this week!

No misc. gaming this week!

So overall, I didn’t have a whole lot of free time for gaming this week. That’s always a bummer. At least I caught a bunch of new Pokémon and beat an iPhone game this week, so that’s progress! Thanks for reading!