No console gaming this week!

I peeked in on my little Look-Alikes in Tomodachi Life this week. It was late at night, so a lot of them were sleeping when I visited. Anyway, Ryu and Leilah became friends…

Carol loved her new reggae hat that I gave her… 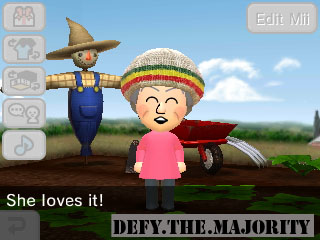 Someone had a freaky dream about worshiping soft serve ice cream… 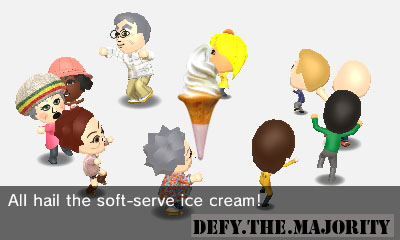 and I solved 700 Mii Problems! 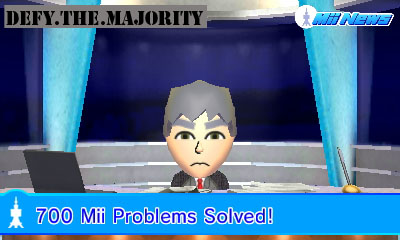 So, I decided to try out Fire Emblem Heroes this week. The graphics are really nice!

I tried out a few of the levels, but… I just can’t seem to get into it! 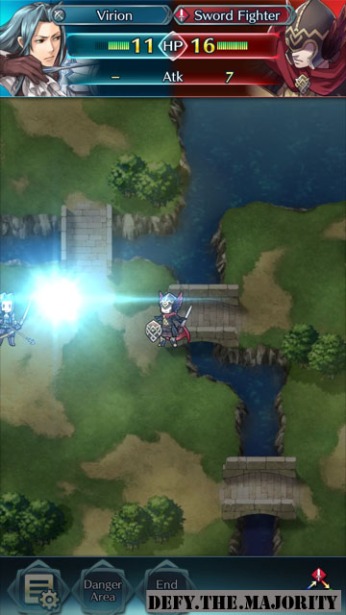 The game isn’t too hard to figure out, and the story isn’t bad. I just feel like there are a ton of characters I know nothing about, since I haven’t played any of the previous Fire Emblem games.

I did use orbs to summon a few heroes, but I should’ve waited until I had a couple more, since I only had enough to summon 4 of them! Oops.

Anyway, it really is a bummer, because I WANT to like this game so bad. Nothing about it really grabs my attention and makes me want to play it again, though. Plus with all the different characters and different stats, etc. etc., it’s a lot to learn- and I don’t really feel like learning it right now. I’m glad to see so many other people enjoying it though! For now, though, I’ll probably focus my attention elsewhere.

I played a little bit of Pokémon GO this week, and I caught 3 new Pokémon! They were Natu… 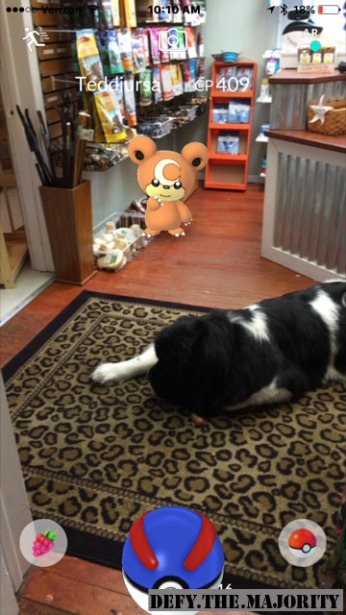 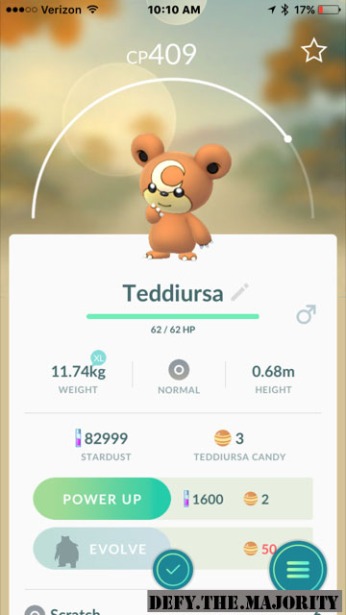 I played through some more Super Mario Run this week. I am loving this game! I still plan on doing a First Impressions post of it sometime this friggin’ year (I’m sooo slow) but this is the level I am currently on: 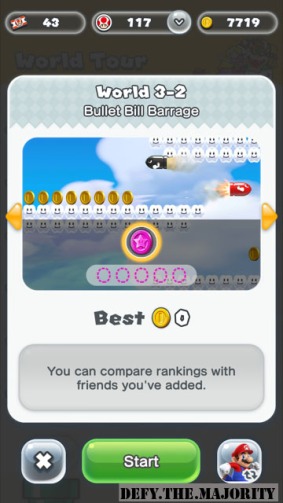 No PC gaming this week!

No Misc. gaming this week!

So overall, I didn’t have a lot of extra time for gaming this week, which is a real bummer. I need a vacation!