It’s funny, because normally I take plenty of screenshots when I play games. However, I’ve been feeling a little burned out on doing so lately, because I just want to PLAY the game instead of having to stop and take screenshots. Anyway, I’m playing several games right now, but the one currently at the top of my list is Captain Toad: Treasure Tracker for the Wii U! I don’t have a single shot of this game, so none of these images are mine.

I got this game a couple years ago, but just started playing it this past weekend with my husband. We are enjoying it so much! 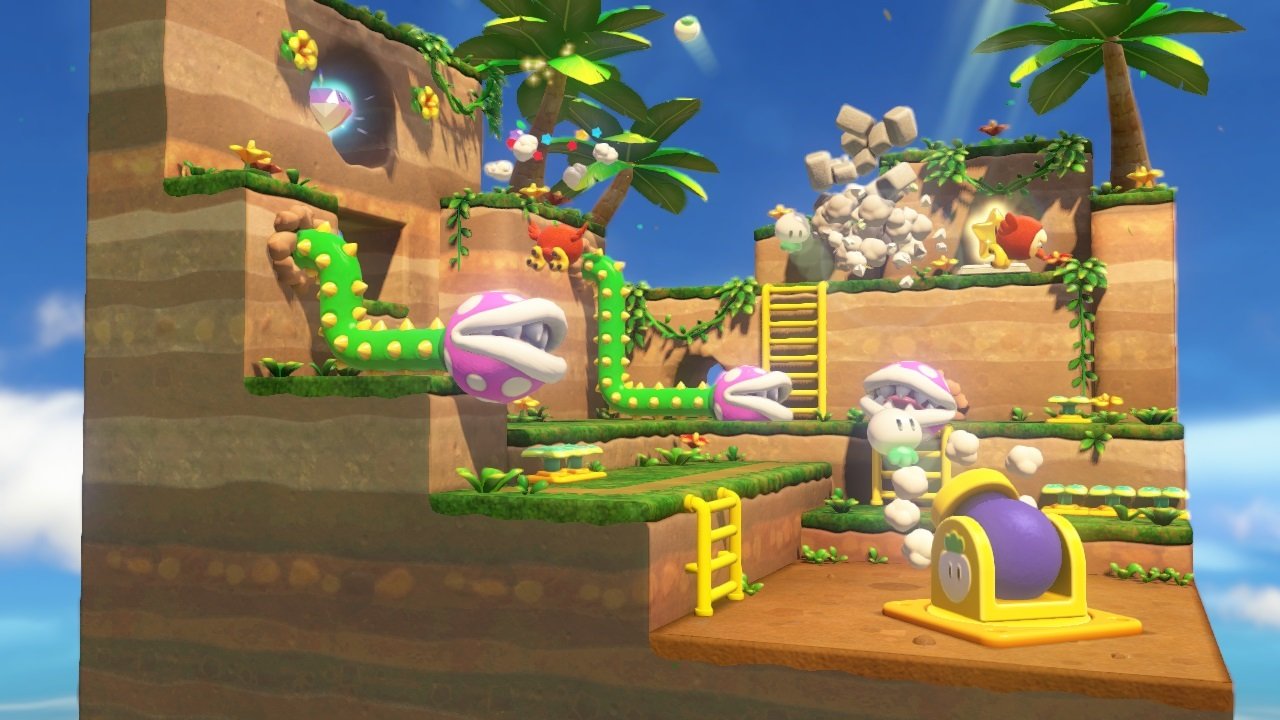 Every level is like a little micro world with a puzzle to solve, and it’s so fun to play! It can be mildly frustrating at times with an occasional weird camera angle, but it’s hard to stay mad at Toad for long.

I’ll admit that Toad was never one of my favorite characters, but he has won me over with this game, and now I love the little guy! The exact moment he won me over was when we were playing a haunted house level and he uttered the word “SCARED!!!!” in such an adorably frightened voice, I just wanted to give him a hug! 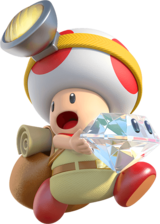 Anyway, enough babbling about this game. My husband is waiting for me to play it right now! 🙂 Good night!