First of all… um, how is it possible that I haven’t posted in a month?! Have I really been that much of a slacker? It’s not my fault though, I swear. My thyroid has decided it really hates me and as a result I’ve been WAY more tired than usual (and that’s saying something, because I’m always freaking tired!). Seriously, even the most basic daily task is a challenge sometimes, never mind trying to compose a post that’s halfway intelligible. Trying to read posts also turned out to be a lot of work, so I’m way the fuck behind on everyone’s blogs. I still love you all and will catch up one day, don’t worry! 🙂 Ah well, that’s life.

Moving on… I did a post about all my Christmas goodies and a subsequent post about some goodies I bought with my Christmas money, and turns out, I have managed to try a few of those games out! My New Year’s Resolution of not waiting forever to try out new games is sort of panning out. I thought it would be fun to do a little mini first impression on each of the games I’ve tried… no screenshots, sorry, I’m lazy as shit. Here we go!

(As I mentioned previously that I have my 2DS XL for downloading SNES and Game Boy games. I don’t play any actual cartridges on this system, so that’s why the 2DS and 3DS are listed separately.)

Have I ever mentioned that I love Donkey Kong Country?! 😉 I played this with the intention of just “checking it out” but I ended up getting to Kremroc Industries, Inc. The game looks and plays amazing! 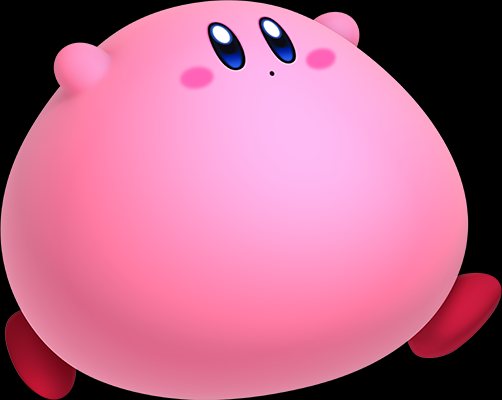 I was bummed that this game was download-only, but of course I bought it! It is so fun and adorable! I love the simple mechanics, and I love how incredibly fat Kirby can get! I’m currently on Stage 3. I love Mario Party games, no matter how much they cheat! It’s like a guilty pleasure for me. This game is really fun- it does have a lot of great mini games included, and a few that made me cringe when I played them. I think I’m on World 4 of single player mode?

I LOVE this game so much! When I first saw it being released for the Switch, I figured I’d just skip past it, because I already have the excellent Mario Kart 8 for the Wii U. This was a Christmas gift, though, and I’m happy I received it! Nintendo took a great game and somehow made it even better. Plus, playing it in handheld mode is something I do quite often, and I love having this game portable! I’ve beaten all the cups on 50cc and most of the cups on 100cc.

Umm… yeah. This game. I LOVE Tetris, I enjoy Puyo- type games, and playing them both together is a fun challenge. So what’s my problem? The menus are a little odd, and the voices… oh my god the obnoxious VOICES that I CAN’T turn off! It kind of makes the whole experience irritating. Maybe I was just in a bad mood when I played it, but I think if I want Tetris, I’ll play one of my other Tetris games, and if I want Puyo, I’ll play Kirby’s Avalanche. At least I got a couple cute keychains when I bought the game! 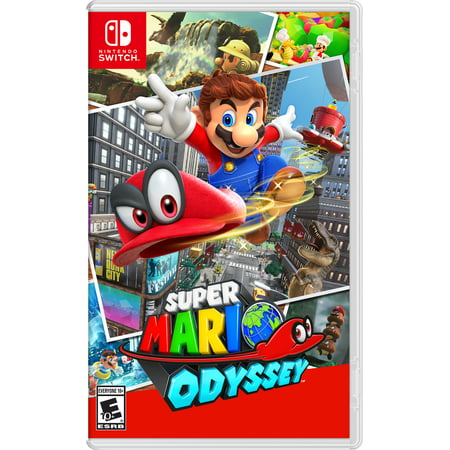 I’m currently on the Metro Kingdom! I haven’t played this game as much as I should, but I really love it and it’s addicting. I find myself just wanting to play more and more to keep finding those Power Moons! Cappy is a pretty cool partner too. Oh, and the graphics are pretty incredible! My husband and I tried several games on the SNES Classic, just to get our feet wet. We first played Contra III: The Alien Wars, which was interesting. I died fairly quickly because I was an idiot and was looking at the WRONG character! Then we played Donkey Kong Country, probably one of our favorite games to play together! We got to World 2: Monkey Mines. Lastly, we played Super Mario Kart together, in which we beat the Mushroom Cup on 50cc.

So there you have it! I’m also playing games that I’m trying to actually beat as well, which means I’m playing them for longer periods of time. Maybe I’ll detail that progress in another post (perhaps I should resurrect “My Gaming Month in Review” posts? 😉 )

P.S. I recently purchased The Legend of Zelda: Breath of the Wild for the Switch. 😉