Back in January, Retro Redress (now known as Art of Redress!) nominated me for The Unique Blogger Award! I really appreciate it! 😉 There’s a couple questions to answer, so let’s get to it! 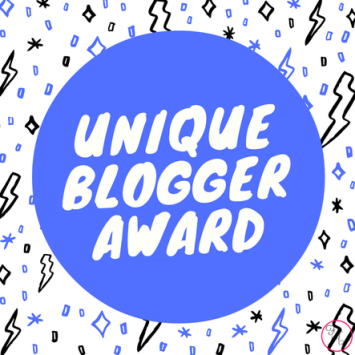 1. What is the one game that you just can’t beat? A game that you enjoy playing and have devoted lots of time to, but just can never get to the end? The game that comes to mind for me is Bust-A-Move for the SNES! I’ve had this game for a long time, and I’ve played the hell out of it. It’s probably one of my favorite puzzle games ever! Nevertheless, I cannot mark it as beaten, because I’ve always gotten stuck at level 99. There are 100 levels. I’m so damn close, but I just can’t beat level 99! I haven’t attempted to in several years, but I still get annoyed thinking about it.

2. What game do you think is underrated? A personal favorite that no-one appreciates?

I’m gonna go with a silly choice here. Back in 2012, my husband and I got our first smart phones and we were pretty excited about it, because it was a huge upgrade from our regular phones! I immediately went on the App Store and searched around for games that would be fun to play. One of them was called Kitten Sanctuary. It is essentially a match-3 puzzle type game, but it was really relaxing and fun to play! If you beat the level, you saved a kitten (from… aliens I think, haha). There were no stupid microtransactions and even the later levels were challenging but fair… literally no one I talk to has ever heard of this game, but it was one of my favorites! 🙂

3. What is the gaming challenge you would most like to complete? Is there one specific mission or collectible you want to get? Is it a personal thing that you always wanted to do, just to say you did it? 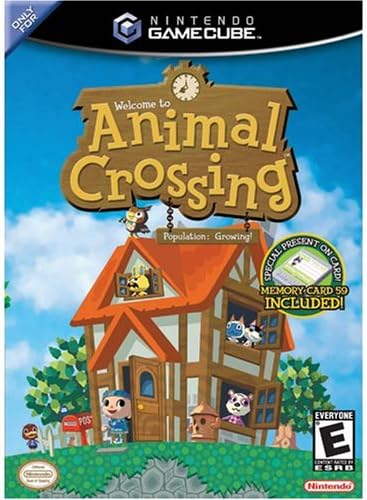 Listen, if I can beat a game and knock that number down on my backlog a little more, that’s challenge enough for me! 😉 I’m not one that needs to collect trophies or 100% every game. However, one thing I think would be neat for me to do is collect every piece of furniture in Animal Crossing for the GameCube. It’s a more attainable goal than in most of the other Animal Crossing games, since there is no DLC or region specific items to collect/ trade. I actually think I’m somewhat close to doing it, but I have to look back at my guide book and see! 🙂

So there you have it!! Thanks again for the award- I really appreciate it! 🙂 I have a couple other awards to get to as well, so hopefully I’ll be posting those soon!