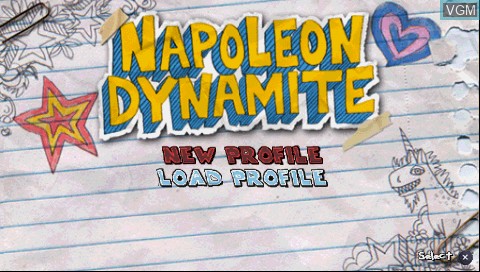 Napoleon Dynamite is a shitty game that came out for the PSP in 2007. It came out for some other platforms too, but don’t bother looking into it. This is one of the few games that I have ever purchased that I seriously considered smashing into pieces and setting on fire just so I wouldn’t have to look upon its shittiness ever again.

What’s the point of this game? It’s based off the movie, which I thought was funny. This game, however, is not funny. Do not purchase this piece of shit.

Let’s just skip on down to the next section, shall we? Nothing to say here! 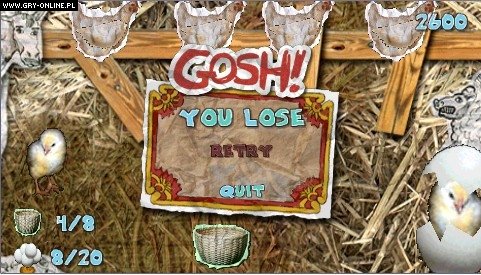 Everything about this stupid game! God damn… first of all, it’s glitchy as shit. You’ll get screwed over more often than not because the game will freeze, the images on the screen will flicker, the music will stop… if something can glitch in this game, it will.

The game is basically a collection of mini games, which I don’t have a problem with. What I do have a problem with is the fact that these mini games suck so much ass and are so unenjoyable, I’d rather clean the toilet at a gas station than spend one more second with it. 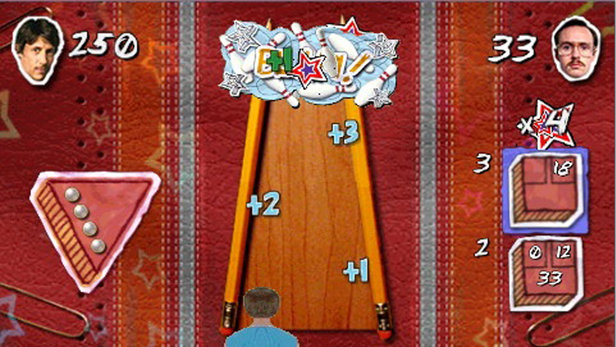 This is truly the first game I can say I wasted my money on. It was only a couple bucks but still, I could’ve bought a couple items off the dollar menu at McDonald’s and been happier for it! It’s an awful, glitchy mess, and I beat 5 of the mini games before I got too pissed off and called it quits. Fuck you, Napoleon Dynamite.