Back in February, the always awesome Lightning Ellen did a little post showing some love to her backlog, and encouraged others to do the same. Now, I’m no stranger to the backlog… I have an account on Backloggery keeping track of all my games and the progress (or lack thereof) that I’ve made with them! The number of games I have backlogged might be artificially inflated to some of you, because I also have listed all games in mini consoles I own as well as a bunch of mobile games. But hey, I figured it was important to list everything I have, not just games for the main console! In addition, I have all of my husband’s games listed… so yeah, there’s quite a few games I haven’t managed to play yet!

Anyway! For the sake of this post, I’m going to write about games that I have in my backlog that I have never played- not games I’ve played but haven’t beaten.

The State of My Backlog 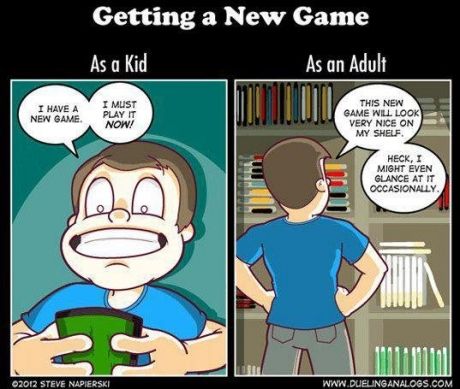 Haha… Backloggery tells me I have 703 games I’ve never played! Oops! Remember, that number is greatly inflated due to games I haven’t played on mini consoles. I have a little tiny arcade console that has like 200 games on it, the Sega Genesis Flashback has 85 games on it, the Atari Flashback has 101 games on it, etc.! It’s easy to see why I haven’t tried all those games out yet. If you don’t count all those games, my number is probably somewhere closer to 300. Still a lot!

Most of the time I get games because I know for a fact it is something I like and will enjoy… but I also buy shit just because it’s cheap sometimes. GameStop had a period of time where they had a ton of Nintendo DS games for sale, and I probably bought like 20 of them for 99 cents- $2 each. Yep. I love games, what can I say?

Game most likely never to be played 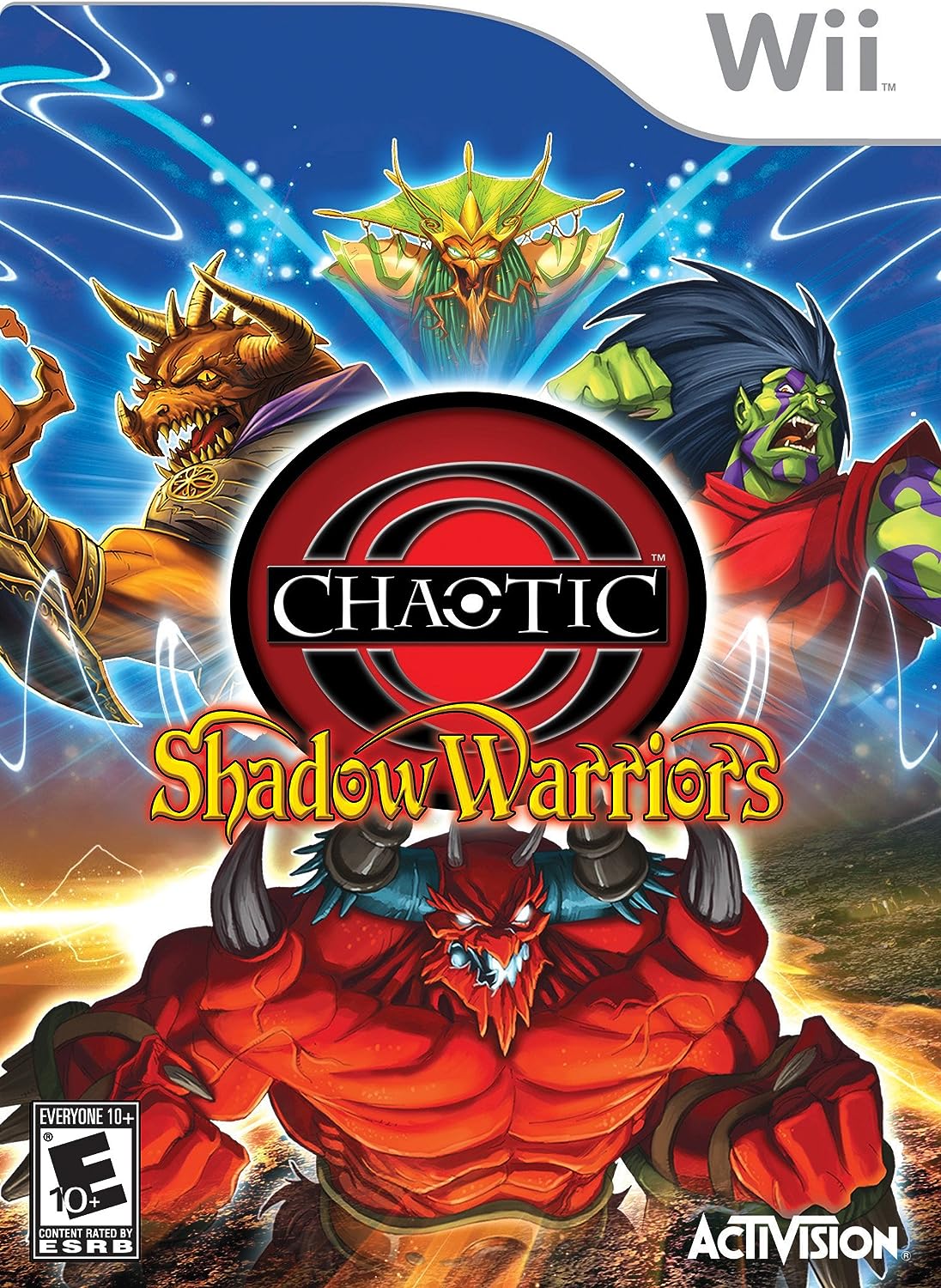 Browsing through my list, I’m going to go with a game called Chaotic: Shadow Warriors for the Wii. I don’t even know what the hell this is or why I bought it. It must have been super cheap! I won’t say that I’ll NEVER play it, because I really do want to play all my games at some point, but it’ll be a long while before I get to it.

I’m going to choose Wheel of Fortune for the NES. I bought this a few years ago and still haven’t tested it. Too late to return it if it doesn’t work, I guess! Anyway, it probably won’t take too terribly long to get through a round of Wheel of Fortune, so there you go! 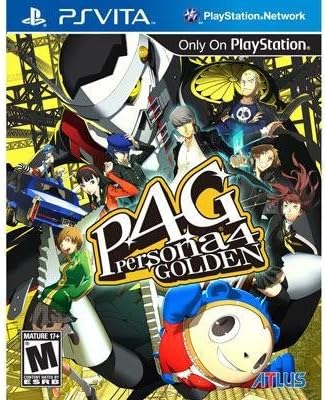 I have a few lengthy RPGs in my backlog, but I think I’m going to go with Persona 4 Golden for the PS Vita. People easily sink 100 hours or more into Persona games, and I’ve been itching to play this one for awhile!

Game which has spent the most time on the backlog

The person responsible for adding the most entries to your backlog

Though I have received many great suggestions, in the end, I have no one to blame but myself! 😉

There you have it- a little peak inside my robust backlog! Far from ashamed of it, I’m actually pretty proud of the game collection my husband and I have!! Now if only we could become millionaires and have a bunch of free time to just sit around and play games…