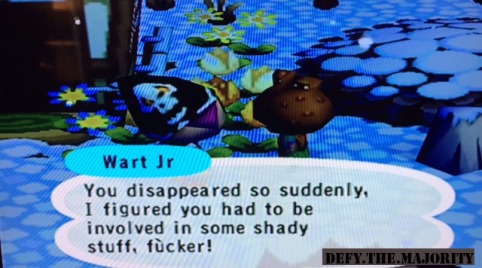 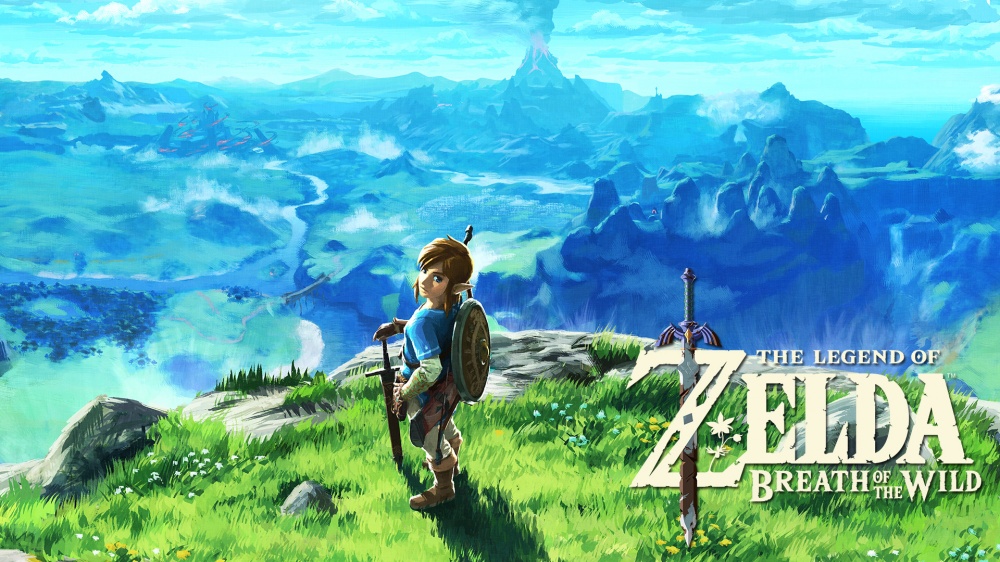 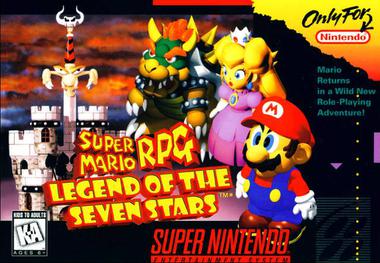 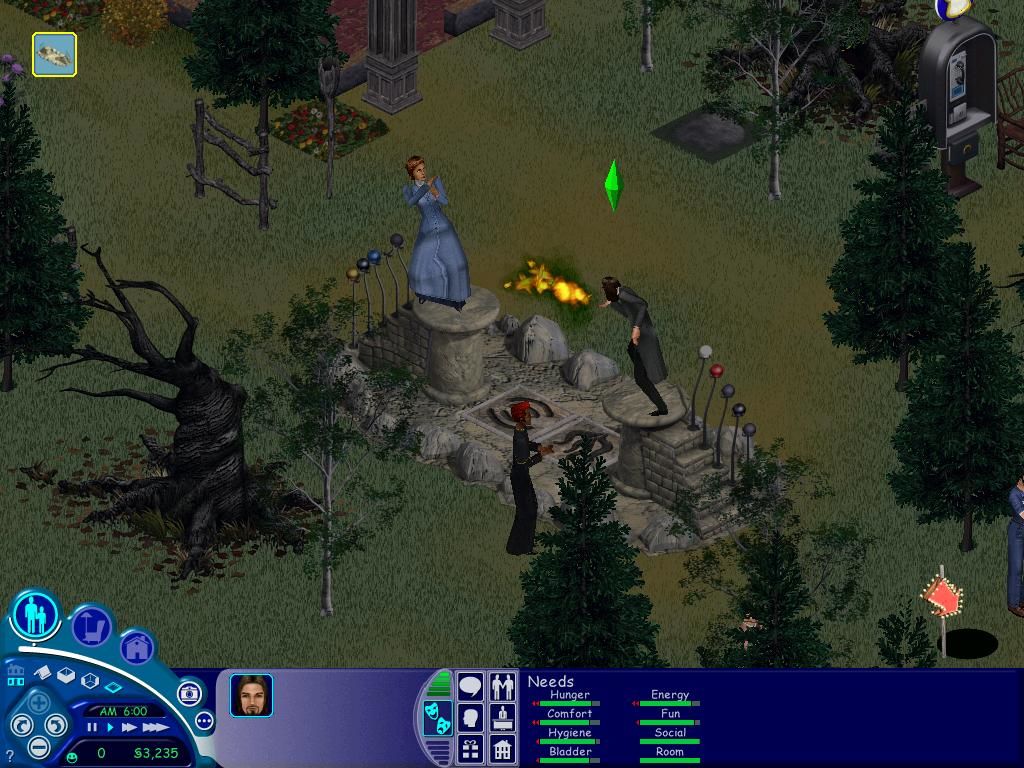 4 thoughts on “Five Games For A Year!”